Why restructuring of the Italian public debt should be avoided

Why restructuring of the Italian public debt should be avoided

I would like to answer a question that was put forward very clearly by Jeronim Zettelmeyer, a well-known German economist, now at the Peterson Institute in Washington DC. He asked:

Why there is much skepticism among Italian economists about the “Franco-German” idea of making debt restructuring a more feasible option of the euro architecture?

I will do my best to answer this question, although I should make clear that here I am expressing my own personal opinions and do not claim to represent the economics profession in Italy.

Before presenting the analytical arguments, let me say that:

Having said the foregoing, one should be clear about the ultimate goal of what we are doing, that is convincing Italy to implement a credible plan to improve its budget, according to the European rules. The goal cannot be the restructuring of public debt: a restructuring in the absence of a credible fiscal plan would be a tremendous problem for Italy and cause harm to the rest of the Eurozone as well. Therefore,I am objecting to the idea that restructuring is a way to “solve the problem of the debt”, i.e. that it is an alternative to fiscal rectitude. Restructuring can at best be a complement to fiscal rectitude, unless it is a necessity. Then, however, we are not talking about rational choices, but about disaster management at best. I will explain why below.

Given these considerations, I propose the following tentative conclusions:

Finally, let me add that whatever we do now with ESM rules, it is crucial not to repeat the mistake that was done in 2010 in Deauville. When markets learnt about PSI, contagion effects were significant and markets were destabilized in several Eurozone countries.[6]For this reason, these issues must be handled with great care.

Codogno, Lorenzo, and Galli Giampaolo, Italexit is not a solution for Italy's problems, LSE-EUROPP, 2017.

ESCB Legal Conference (2016). Available on the site of the ECB

Gulati, Mitu (2019), The local law advantage in the euro area. How much of a constraint are the existing CACs?Creditslips.org, at https://www.creditslips.org/creditslips/2019/04/the-local-law-advantage-in-the-euro-area-how-much-of-a-constraint-are-the-existing-cacs.html

Sturzenegger, Federico and Jeromin Zettelmeyer, Debt Defaults and Lessons from a Decade of Crises. MIT Press, 2006.

[5]A preemptive restructuring, i.e. which occurs before technical default on some payments,may instead be useful in making the restructuring less disorderly and costly. See Asonuma and Trebesch (2015) and Sturzenegger and Zettelmeyer (2006). 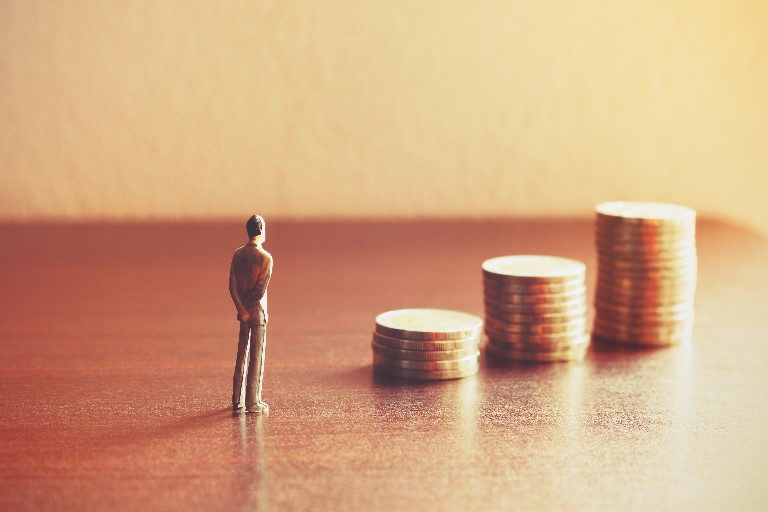 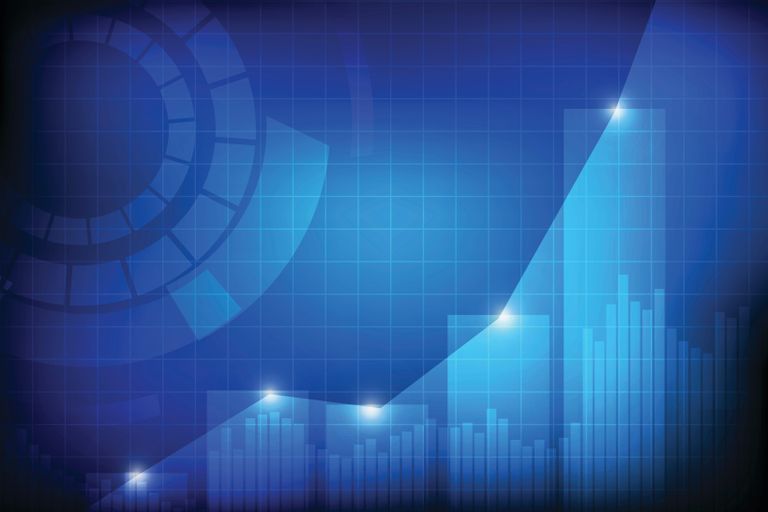 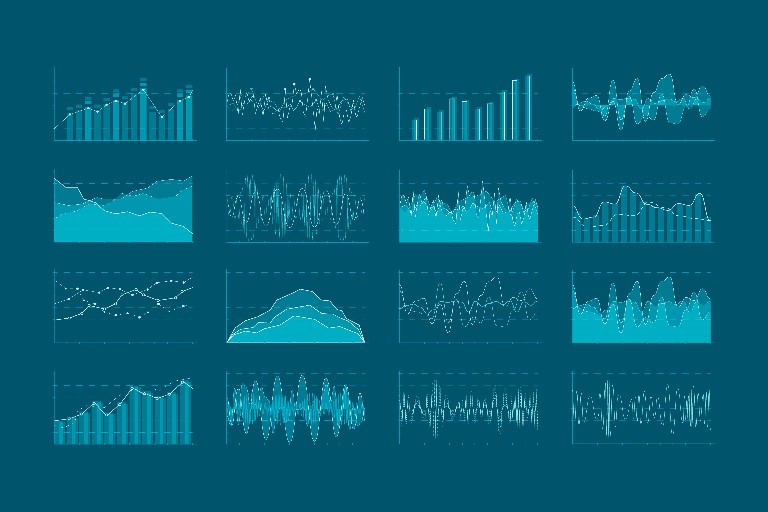