The role of fiscal rules in relation with the green economy

The role of fiscal rules in relation with the green economy

This document was provided by the Economic Governance Support Unit and Policy Department A at the request of the ECON Committee.

This paper discusses the analytical basis for facilitating green public investment under the Stability and Growth Pact fiscal rules. Green public investment could be defined as public investment in the areas considered to be “green” in the “taxonomy” included in the final report of the EU Technical Expert Group on Sustainable Finance, possibly refined in some aspects. However, it would be reasonable to give a broad definition to the term “investment”, as including other forms of public spending that have favorable environmental effects including some current spending that is beneficial to the environment.

A possible rationale relates to the “newness” of the global warming challenge. When the SGP fiscal deficit and public debt ceilings were agreed, in the early 1990s, a balance was struck between the need to avoid excessive deficits and related costs and the need to allow adequate financing for priority spending. However, at that time, the nature and the extent of the global warming challenge were certainly less appreciated than they are now. The costs arising from global warming is an additional factor that now may justify accepting a higher degree of risk arising from public debt and fiscal deficits.

If flexibility for green public investment were introduced for the deficit ceiling, some corresponding adjustments would have to be made regarding other existing SGP rules, in terms of MTOs, and the pace of convergence towards them, the expenditure benchmark and the public debt ceiling. Consideration may also be given to a temporary flexibility clause allowing additional deficit and debt for a limited number of years, so as to allow a “green public capital stock” to be built.

In light of the risk of artificial “green painting” that might be given to any public investment, it would be appropriate if decisions on excluding certain investment projects from the fiscal ceilings were taken with the involvement of independent technical experts, possibly the very Expert Group that prepared the taxonomy.

As environmental damages are not affected by national frontiers, a better alternative, or complement, to changing the SGP rules would be to finance and approve more green public investment at the European Union budget level. In light of the limited amount currently in circulation of debt issued by European institutions, this approach would allow undertaking green public investment spending without a significant increase of costs and risks related to higher public debt. The proposals put forward by the European Commission regarding the Next Generation EU go indeed in this direction. 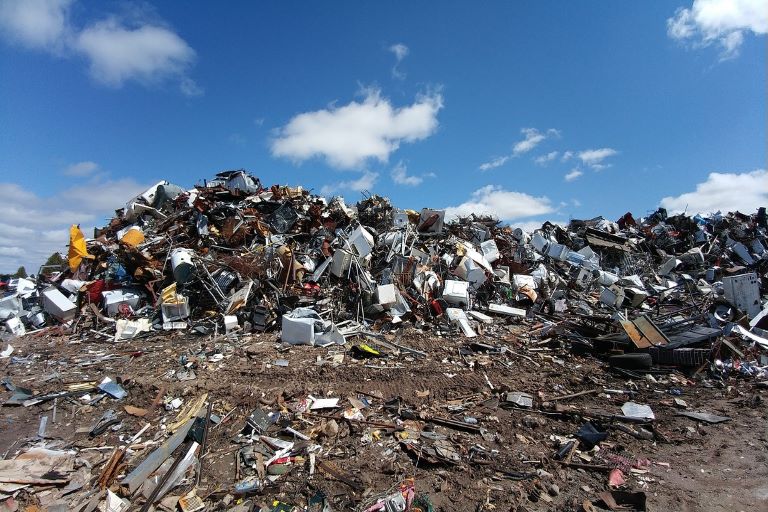 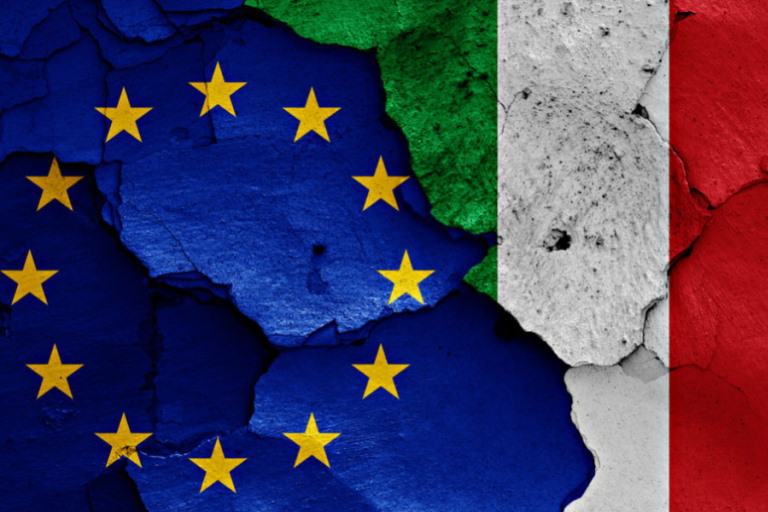 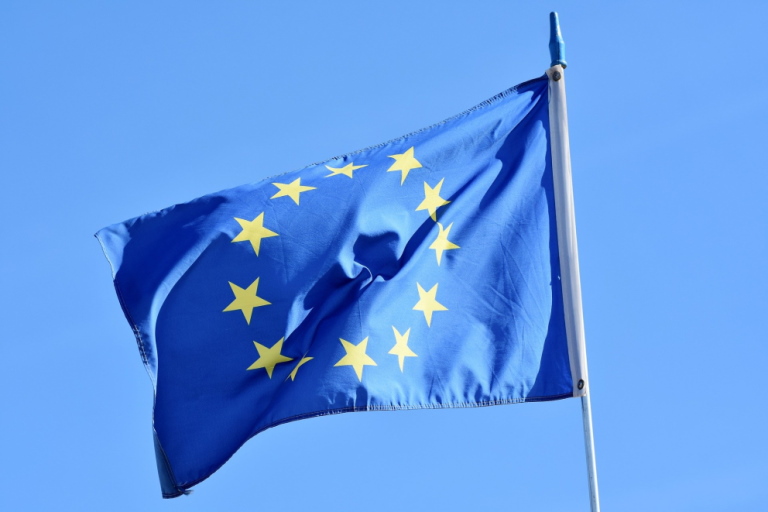